7:30pm Saturday 11th May (One Night Only)
at the Bridge Street Theatre Coniston

Plays may contain coarse language and adult themes
and may not be suitable for children under the age of 14.

After a record number of writer submissions, and over thirty actors registered to take part in this year’s 24 Hour Theatre Illawarra, we are pleased to announce our final four successful writers who will be deprived of their sleep on Friday 10th May to write an original short play which will be performed from 7:30pm Saturday 11th May.

Read about our round 1 writers here 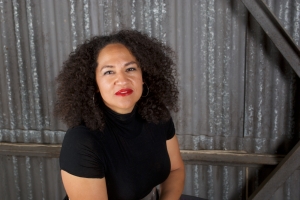 Malika Reese was born in California in the ’70s, to White and Black writers. Words, and a love for them, helped shape her. Moving to Australia at a young age Malika travelled between the two countries, also spending time living in Europe and Asia. Wollongong has been home for the longest and best parts. With a creative flair for telling tales, Malika has been writing stories and scripts from a young age. She graduated from the University of Wollongong, with a BCA in Writing and a BA in English. This is where she first starting writing and directing short films and theatre pieces. Malika worked at Foxtel for nearly a decade in a variety of production roles. She has written short film and feature film scripts, and a biographical novel. Moving into performance, Malika has made music video clips; and is co-directing a documentary about her great aunt, a 1950’s songwriter. Malika has also co-written and directed dozens of shows for her local community. She currently co-runs and organises the monthly show, She’ll Be Right at the Servo Food Truck Bar and is also taking part in Merrigong Playwrights 2019. 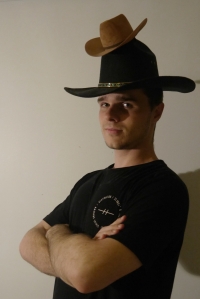 James Turnbull is a film school graduate whose love for community theatre always keeps bringing him back for one last job. His first 24 Hour Theatre piece, All Locked Up, was performed last year, and although its illustrious career ended the night it began, it was generally considered “a good time” by everyone. Despite his writing career not being quite as seasoned and illustrious as some of his 24-hour alumni, this will no longer be his first rodeo, and writing alongside such greats is truly an honour. Eager to get back on the proverbial horse this year, James hopes to create a piece that the cast has fun performing and the audience has fun watching because at his heart he believes that having fun is at the heart of community theatre. 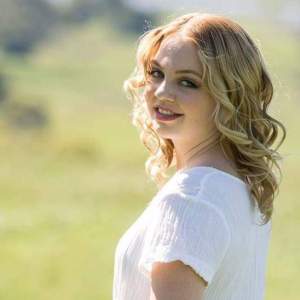 Inga Silfr Jon has been involved in the performing arts since she was young onstage and behind the scenes. Inga started off with dance training and now holds a Bachelor’s degree in Theatre and a Master’s of Education degree. Inga has been focusing on contemporary literacies and has been channelling these into creating new works that challenge the audience to think, with two plays staged since 2016 in Wollongong. Having worked on 24 Hour Theatre as a performer already, this will be her first foray into writing short scripts. Her latest work, ‘Nelumbonecea’ finished last night at the Phoenix Theatre after a successful season. 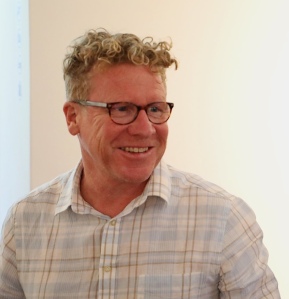 Like a typical Gemini, there are too many ideas floating around in Brendan’s brain; so much so that he has to write them down. And the idea of expanding on them came to him one day and voila, he was a writer. His debut theatrical work, a dark police thriller called ”Broken Lane”, was greeted with strong applause for its gritty, real life content. Showing versatility in his writing, his next submission was a clever, mindless comedy for the 2018 Short & Sweet festival. Since then, Brendan has numerous works in his back pocket waiting for the right avenue to drive them onto.