Black Box Theatre’s 2020 season kicks off in March with the Pulitzer-Prize winning stage-play PROOF by David Auburn, and will be directed by Luke Berman. On the eve of her twenty-fifth birthday, Catherine, a troubled young woman, has spent years caring for her brilliant but unstable father, a famous mathematician. Now, following his death, she must deal with her own brilliance as well as the doubt of her sanity.

“A touching study in filial devotion, as brilliant people struggle against their fears of madness.” Michael Sommers, New York Times.

Our 24 HOUR THEATRE challenge returns again in 2020, and will feature ten short plays that are written overnight, rehearsed and performed the next day – scripts down. Following our sell-out season in 2019, we are expecting another strong showcase.

Our SHORT+SWEET ILLAWARRA festival returns for its third year in the Illawarra, while its big-brother Sydney festival celebrates its nineteenth season. Returning this year will be our Theatre Top-20 season of ten-minute theatre productions, as well as the return of our Film Festival and Cabaret+Comedy showcase following their successful debut in 2019.

If this little festival wasn’t already big enough, we are adding two more programs into the mix, with Short+Sweet Illawarra Dance and Youth-Theatre being launched for the first time in the region.  We will also be adding our own Gala Final Showcase – featuring the best acts from the festival.

And as always, to finish the year, will be PLAYMATES ILLAWARRA – Illawarrra’s mate-against-mate improvisation showcase featuring six local theatre and entertainment companies. This is the 15th consecutive year Playmates has been staged, with University looking to retain their trophy they won in 2019 in a photo-finish grand final triumph against Wollongong Comedy. 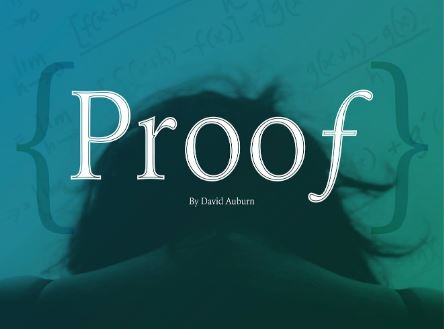 From blank page to the stage – all in 24 hours

The Biggest Little Festival in the World

Due to the Corona Pandemic, the 2020 season of Short+Sweet Illawarra will likely run a limited season in November 2020. This will likely include Theatre and Short Film. Our extended festival will launch in 2021 with Youth, Cabaret, Comedy and Dance.